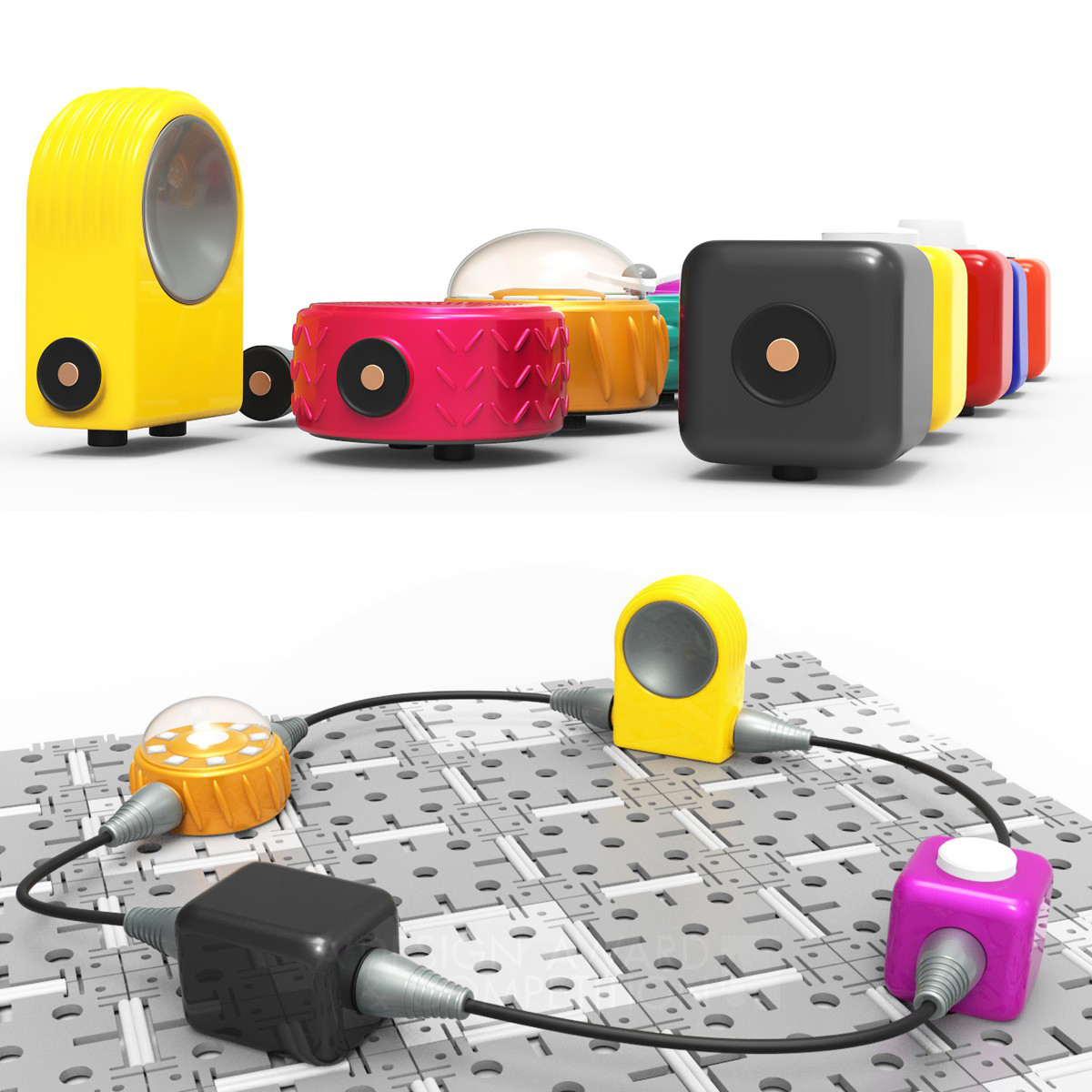 Klikko Life is a new way to help young children learn electronic knowledge. There are base modules, functional modules, wires and Klikko blocks. Adult could lead children to connect blocks with wires in right way, let them understand the basic circuit principle vividly. Integrating with mature building blocks Klikko, it can make more magic and practical things. Children can build a sound control lamp or a small fan with their imagination. 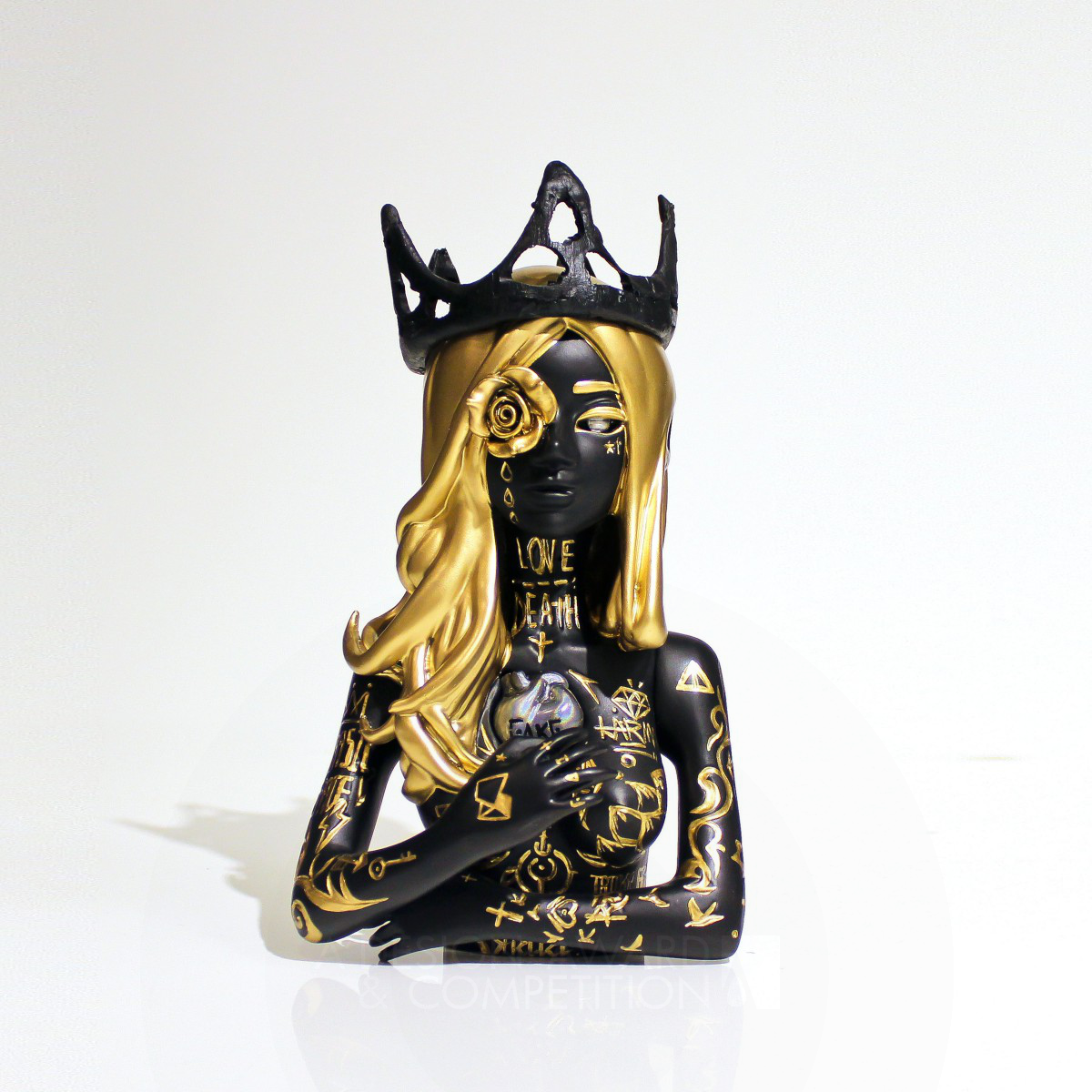 Dear.Odd is the first designer toy of the karma series. The "Karma Series" was inspired by the lyrics and ambience of songs like Radiohead's "Karma Police," and "Across the Universe" by the Beatles. It was made for interior design and collecting, and as a hand-made work, 10 were made for each color. With the one-eyed setting and carved-in tattoos the trauma and unconsciousness that each people have were expressed. There ate a total of 3 series of for the Karma Series and starting from 2014 until now, through the toy festival they have been presented in worldwide. 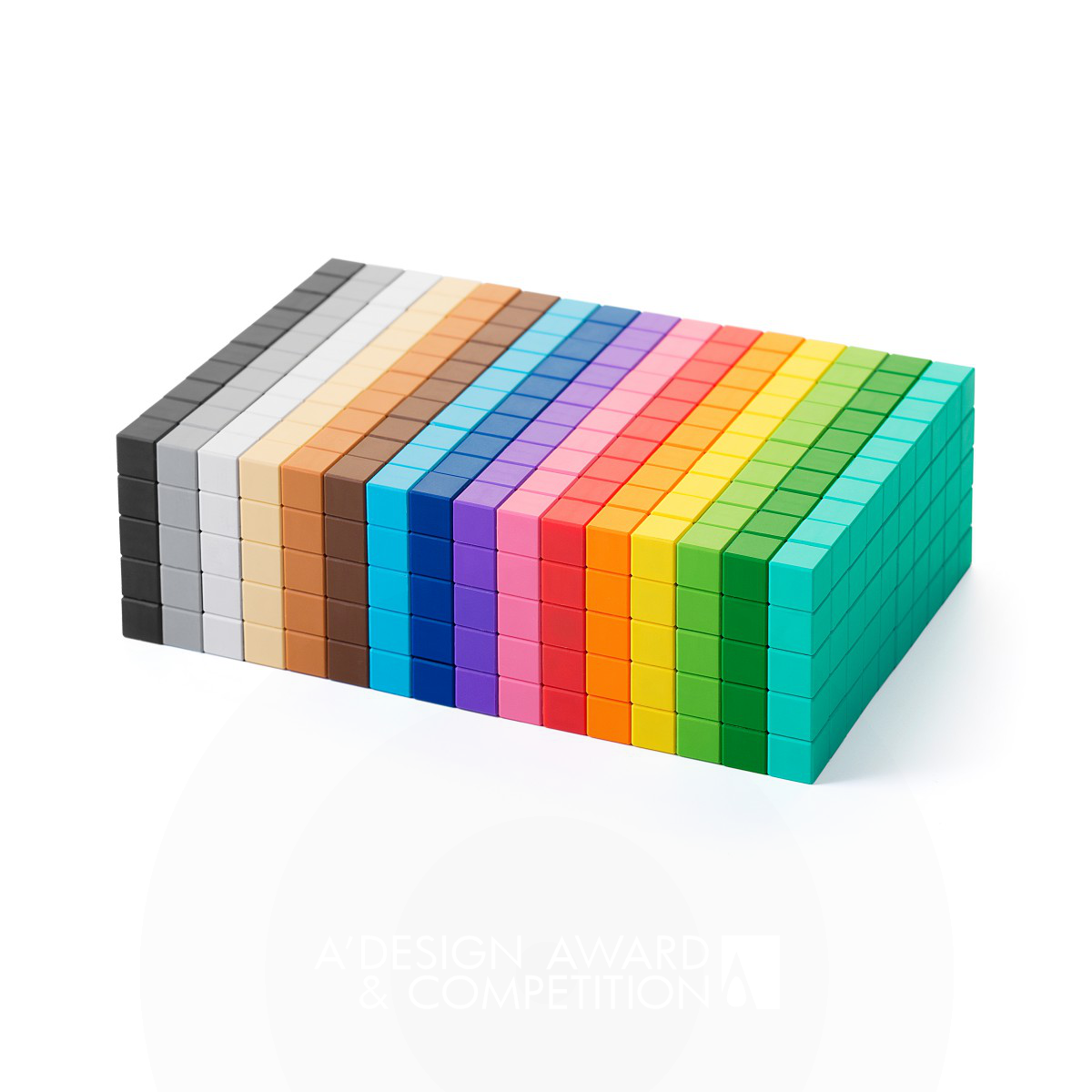 PIXIO – is pixel versatility in the real life. As a reaction to the 3D graphics industry - modern pixel art had been formed by gamers and graphic hobbyists. Like Pixel art comes from 8-bit computers - PIXIO is 8 mm cube with 6 magnets, available in 16 beautiful colors. Being an active retro enthusiast, PIXIO’s creators mimics the Old School style. That is why the design of PIXIO is restoring the golden age of second and third generation consoles, where graphics were aesthetically pleasing. Every user can become a pixel artist by constructing everything out of small colored pixio-blocks. 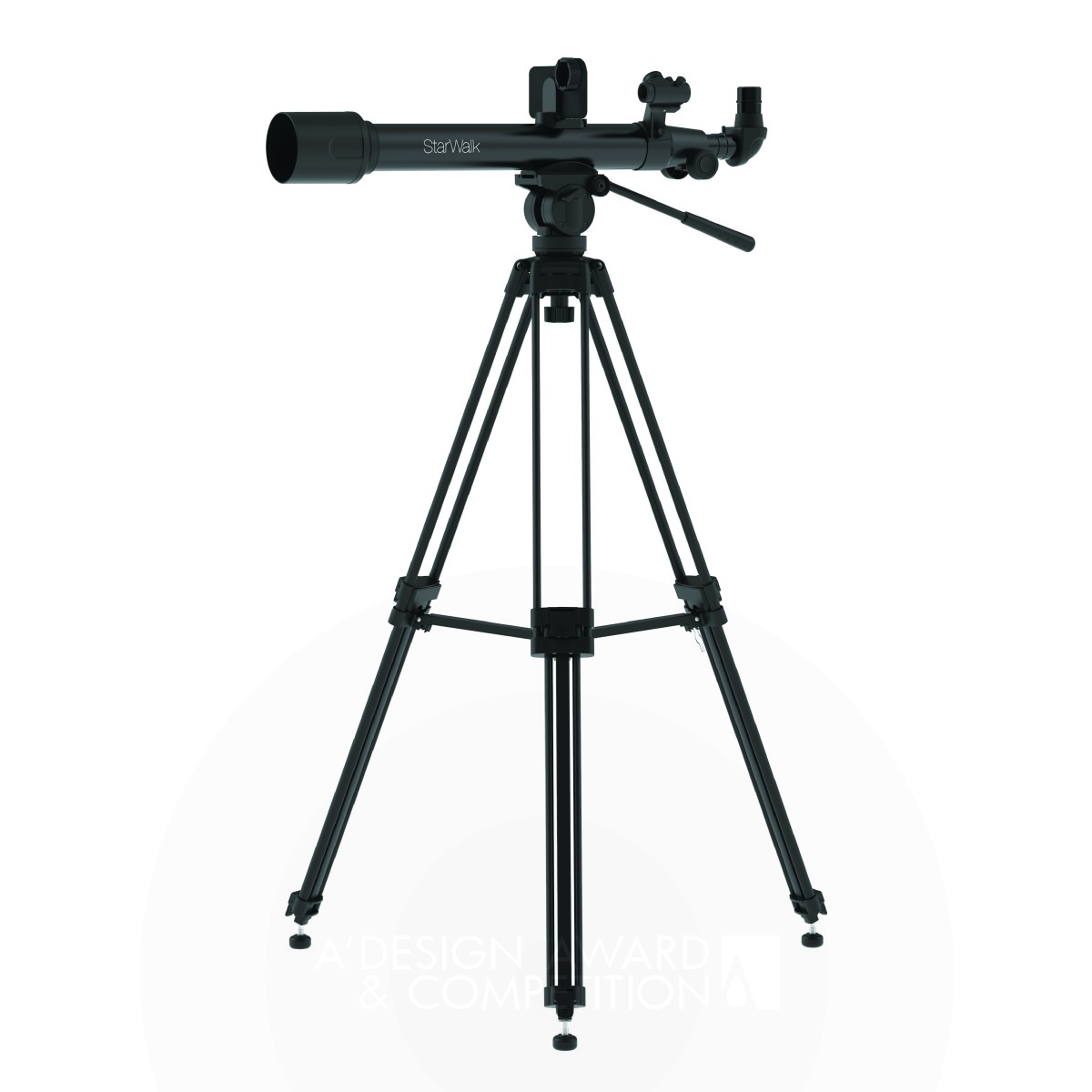 The Galaxy Tracker Nova Telescope provides a comfortable and high quality stargazing experience for users from beginner to professional level. It combines the professional optical technology with the convenient navigation technology provided by the Star Walk 2 app. With the help of the iPhone adapter, users can stably mount their phone on the telescope tube, so that they can track the stars easily by adjusting the telescope according to the Star map in the app. The iPhone adapter can also be attached onto the eye-pieces for taking photos and videos. 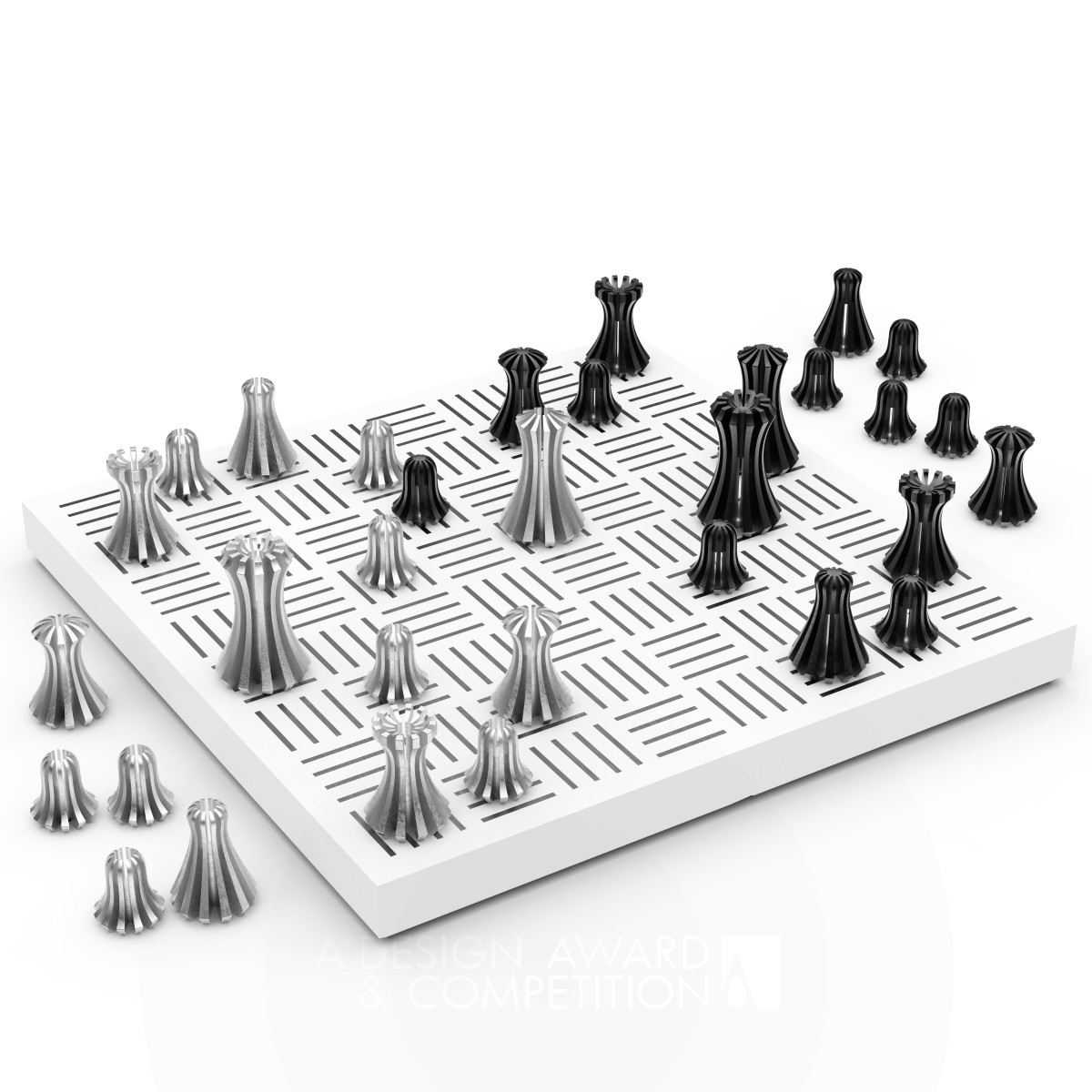 Nest is a set of chess, which togetherness and peace are taken as a concept. Designed as a meaningful gift, Nest can be used as an exhibition object with its sculptural image. Nest is an easy carrying and small chess set. It takes up little space because the Chess pieces are nested and the chessboard keeps in these pieces. The designer abstracts the chess pieces in a simple yet impressive way. 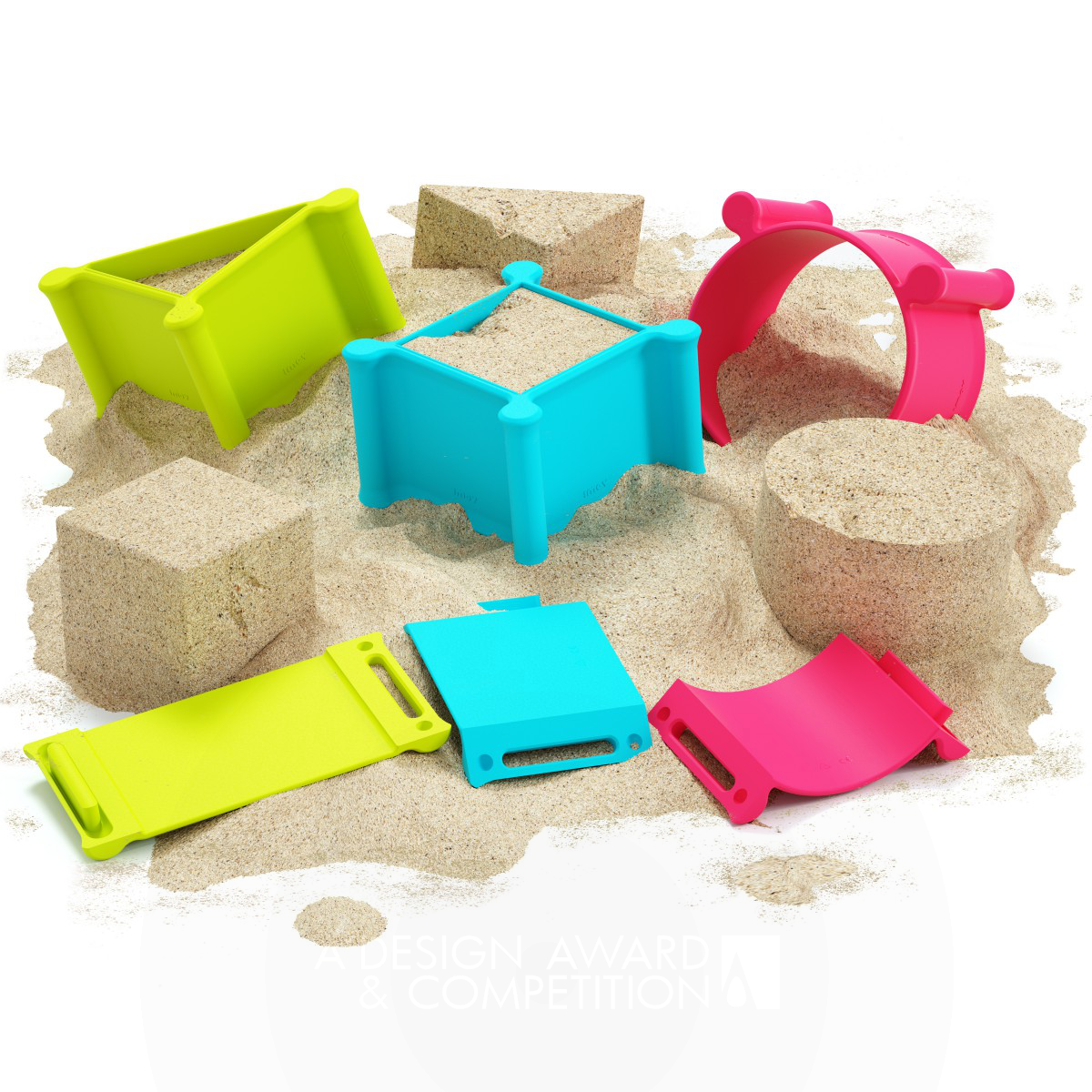 The Kebrick design team redefines beach and snow toys, analyzing how they have adapted to the users' needs. After an indepth research and talks with parents and experts, the team concentrated on designing a toy that would boost children's (ages 4 - 6) creativity. The design focuses on their psychomotricity needs and intellectual challenges. Kebrick comes unassembled. Kids create different shapes by interconnecting the pieces. Once they build the desired shape, they just fill in the resulting mold with damp sand or snow and slide it up to reveal the finished shape in the sand or snow. 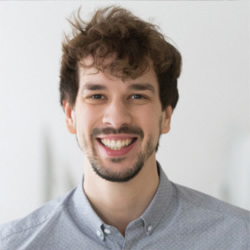